Are Inflatable Hot Tubs Worth it?

You only have to look at the queues outside Costco, Argos and B&Q on a sunny day to understand that people go mad for a cheap inflatable hot tub. We often get people coming into store asking about them – while we don’t stock them, that’s not to say they’re a good idea for some! Today we’re talking about the pros and cons to investing in an inflatable hot tub. 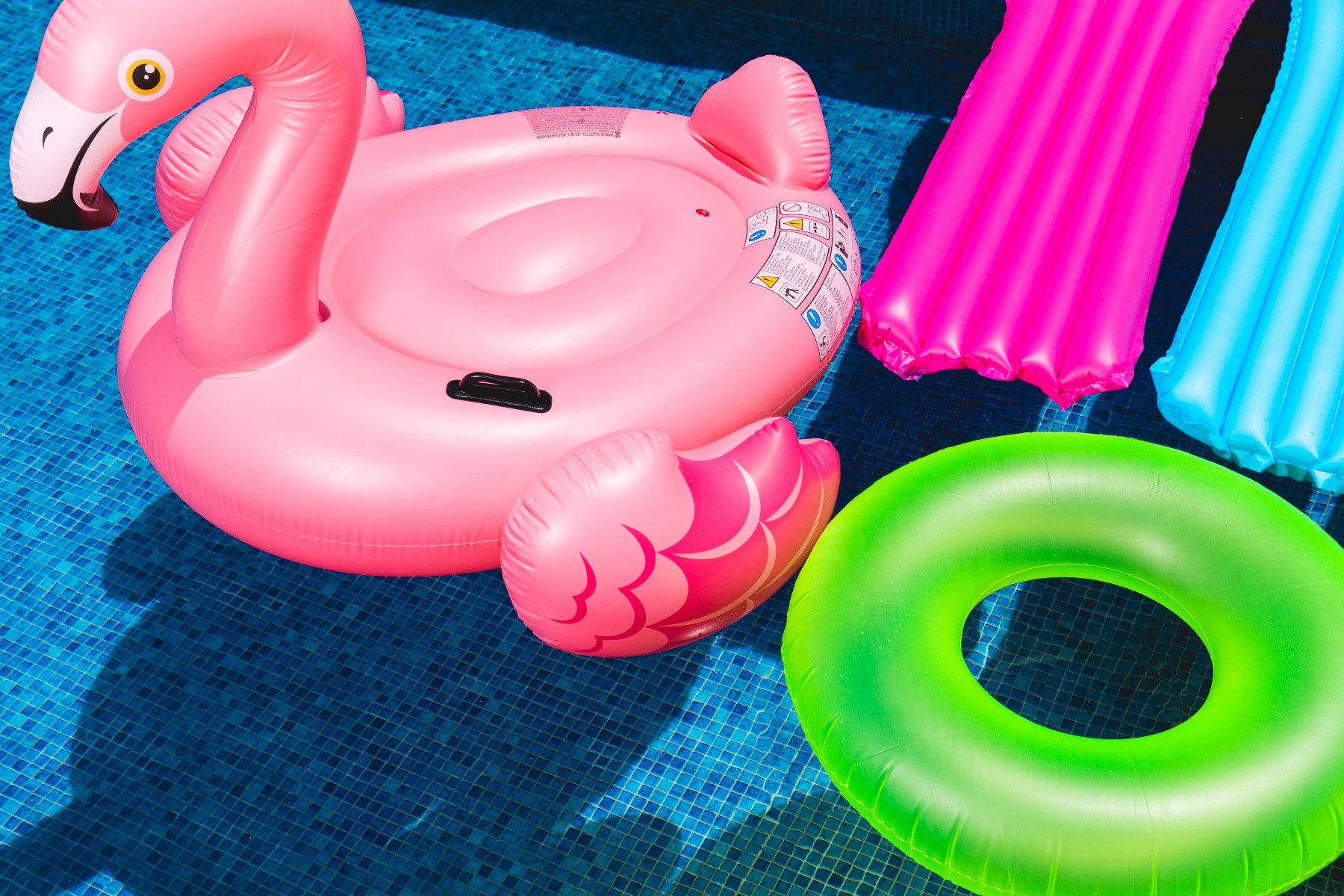 The Downsides and liabilities:

Inflatable hot tubs merits and can be a great starting point for someone dipping their toe (pun intended) into the world of hot tub ownership. That said, they are not a long-term investment, and while they’re relatively cheap to buy initially, you may pay the price later down the line! 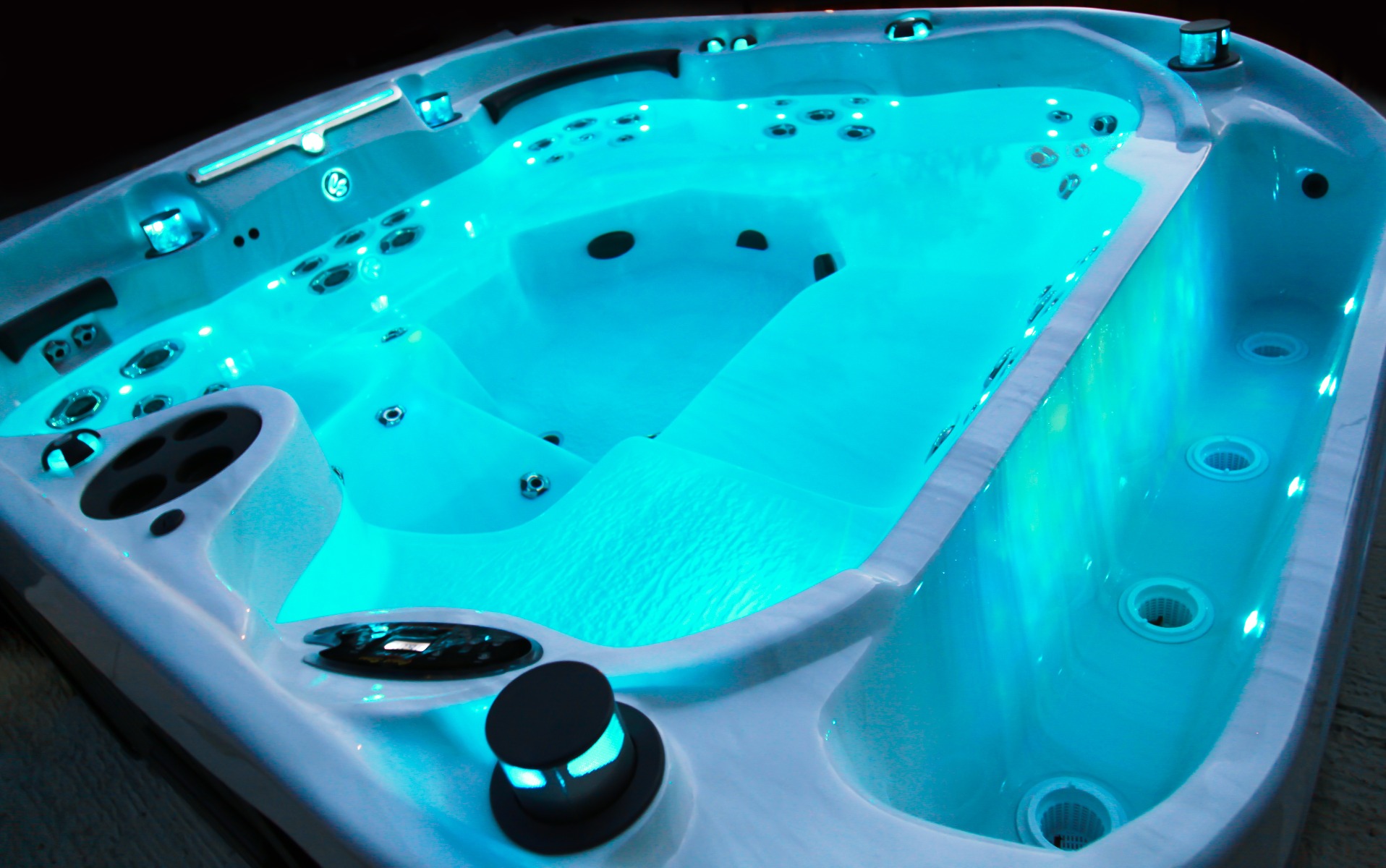 If you want more information on where to start with a hard-shell hot tub, feel free to contact us or Download our FREE Buyer’s Guide to start your journey to Hot Tub ownership.